History of Assemblies of God Ghana 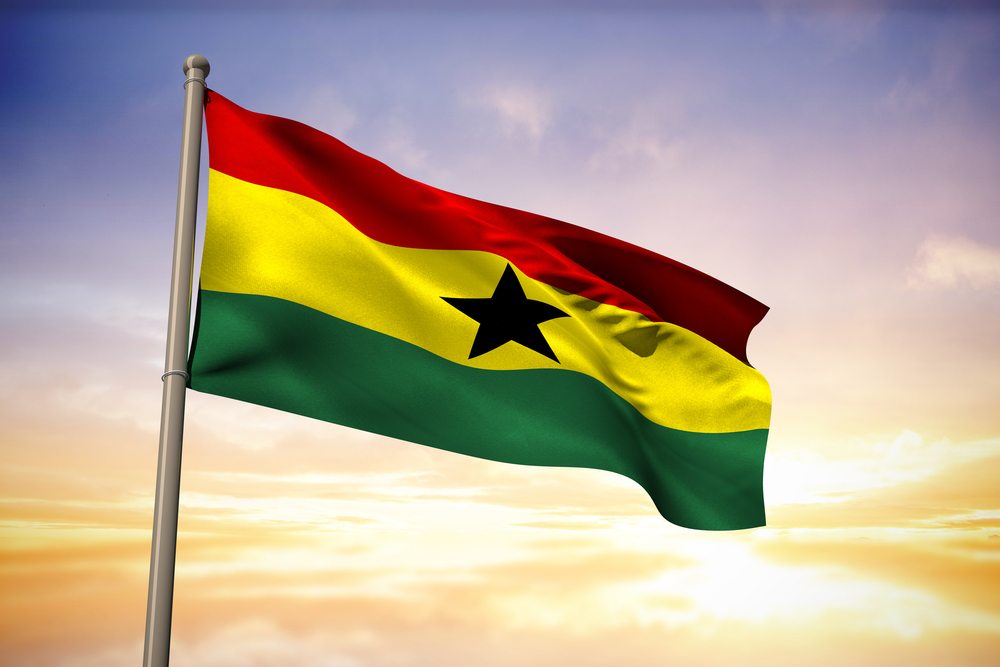 The Assemblies of God, Ghana is a member of the worldwide fellowship of Assemblies of God spread in 212 countries of the world. Missionaries from Assemblies of God, U.S.A. in the persons of Rev. Lloyd and Margaret Shirer, who were then in Moshiland, Ouagadougou now Burkina Faso crossed over to the Northern Region of the then Gold Coast on horse backs in the early 1931. With their first recruits, Miss Beulah Buchhwalter and Guy Hickok, they started the first Assemblies of God congregation in Yendi.
Some others who joined later were Florennce Blossom, Henry Garlock, Eric Johnson and Thelma Godwin. The zeal of these early missionaries was so strong that they consistently worked and witnessed for the Lord under very harsh conditions and in hostile environments.
The likes of Bushwalker and Guy Hickock died in 1942 on the mission field. Branches of the church were established at Tamale and Walewale in 1935 and Bawku in 1937. Bro. Mba Mahama was the first Mamprusi Christian to be converted in 1939. On December 13, 1948, the Assemblies of God aeroplane, ‘’Ambassador’’ landed in Accra bringing the Wheeler Andersons, Rody Johnson and Ozella Reid to join the missionary family in the Gold Coast.

BEGINNINGS IN THE NORTH

When the missionaries arrived, their preoccupation was to preach the Gospel of Jesus Christ. They soon realised that they were faced with the daunting and enormous task of fighting hunger, disease, poverty and illiteracy. To give practical meaning to the Biblical teaching of caring for the needy and alleviating the suffering of the people, the female missionaries organised literacy classes for the indigenous women whiles the men organised work crews teachings their male counterparts to make swish blocks, door and window frames, and roof trusses. This improved the economic lives of the people tremendously.
Rev. Lloyd Shirer served as community Development Officer in Tamale during the early days of the establishment of the Church. During the inception of the Church, the Shirers and Garlocks were aware of the needs of the Kokomba tribe, about 40 miles northeast of Yendi. The missionaries believed a medical work among the Kokombas would be a real asset to the whole mission as well as the needs of the people, many of whom had never heard the name of Jesus nor did they have any medical help closer than Yendi.

The first Assemblies of God Clinic was therefore built in 1948 in Saboba in the Northern Region by the Missionaries. The second was built in 1950 in Nakpanduri also in the Northern Region. Later a third Clinic (Maternity Clinic) functioned in Walewale under Vivian Smith.
The first Bible School of Assemblies of God Ghana was opened in 1950 at Kumbungu in the Northern Region under the leadership of Rev. Fur Thomas. The first graduates of the School, Rev. Bewini, Agbango, Elisha Akurugu, Alo Joshua Kabba and Alhassan completed Pastoral training in 1951.
One of the early students of the Scholl who had worked for the Missionaries was a young man by name Winifred Mullings, who eventually became the Dean of the Northern Ghana Bible Institute. A year later a second School, Southern Ghana Bible Institute was opened in Kumasi and later moved to Saltpond. In 1988, the Mid Ghana Bible Institute was established in Kumasi as the third Bible School. Rev. David Vespa, who was Missionary in Ghana from 1966 to 2006, served as the first principal of the School in Saltpond.

The Andersons found some printing equipment in Tamale and endeavoured to put it to use. This resulted in the establishment of the Assemblies of God Literature Centre (AGLC) located in Accra. It was dedicated by Rev. E. L. Phillips in 1970 to the glory of God.
The Literature Centre also catered for the literature needs in the sub-region. It published the first tentative Dagomba version of the New Testament in 1973. The translation was done by Rev. and Mrs. H. S. Lehman and an indigenous Pastor Daniel Wumbee.

In 1980 a book outlet known as Ghana Literature Outlet (GLO) was established now renamed Assemblies Bookshop Limited (AGBL) based in Accra. Currently, it has branches in Koforidua, Kumasi and Tamale. The Church published the first edition of its magazine called “Ghana Evangel” in 1959.
To bring theological and effective Bible Studies to the doorstep of its members and Christians, the Church adopted a distance learning program in 1970 called International Correspondence Institute (ICI), now Global University. The Church begun a radio ministry dubbed, ‘BIBLE TIME’ aired on (G.B.C) by Rev. James Kessler in 1968. Currently, a good number of our local Churches and Pastors are involved in radio ministry across the country.

Again, to strengthen its members in the faith, Assemblies of God Ghana organised Vacation Bible Schools for its students and all interested members around 1959. This continued for many years:

GROWTH IN THE SOUTH

All along the activities of the missionaries had been confined to the north. Southerners domiciled in the north on their return to the south shared the gospel with their kinsmen. This led to the establishment of Assemblies of God Churches. As a result, the Accra and Kumasi stations were opened in 1944, followed by the Takoradi station in 1945. Subsequently, the Southern Ghana District Council was inaugurated in 1950, a year after the official inauguration of the then Northern Ghana District Council.
The first indigenous person to receive the Holy Spirit baptism in the South was the late Rev. Edward Adutwum in 1942 who worked as a pharmacist in the North. He later became a pastor and the Church’s General Secretary. Rev. Peter Osei, one of the ministers of the church was ordained at the age of 70 years.

The first official General Council meeting was held in 1964. Prior to that, the Northern and Southern District Councils held their meetings separately. From Accra, Kumasi, and Takoradi the Church spread to the Eastern, Central, Volta and Brong Ahafo Regions.

How to pray Local Church Update