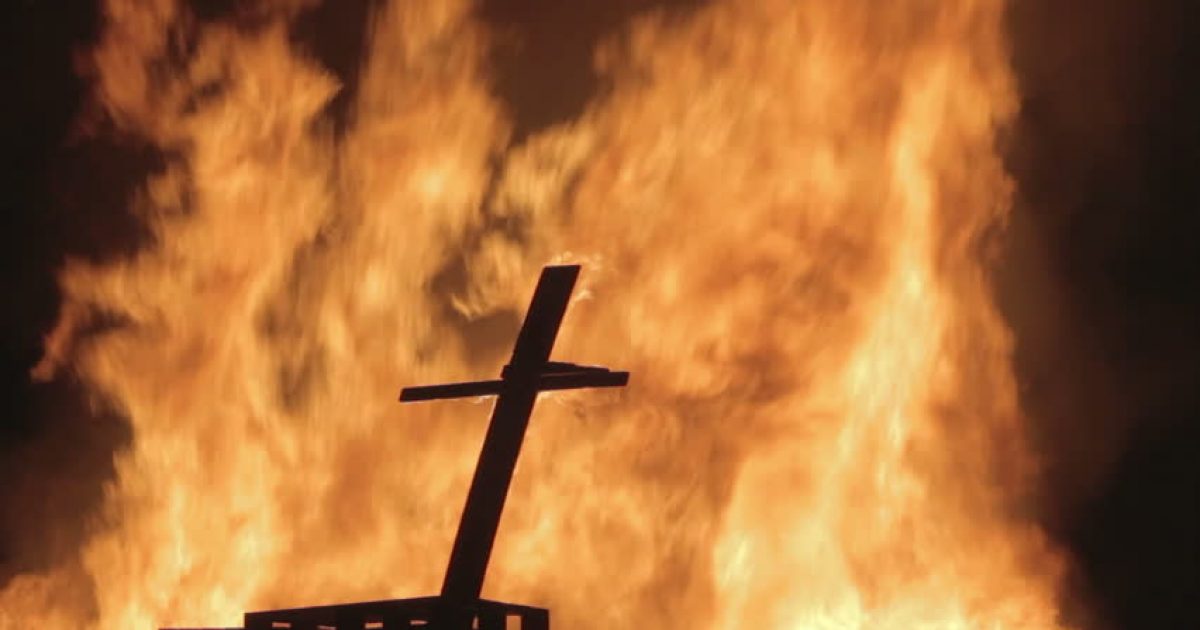 Please pray for South Sudan which has experienced violent fighting causing many deaths last week. South Sudan is the world’s newest nation, after it’s separation from Sudan which is in the centre of Africa bordered by six countries. It is rich in oil, but following decades of civil war it is also one of the least developed regions on earth.
Up to 20,000 people have taken refuge with U.N. mission in capital, agency says. U.S. sources say they have been told death toll is 400 to 500. Details of the fighting in Juba are sketchy and the UN says it has been largely along ethnic lines. President Kiir has pointed the finger of blame at Mr Machar, whose soldiers attempted a failed coup.
The president of the UN Security Council, Gerard Araud, said it had the potential to be a “fully-fledged war throughout the country” between the Dinka and Nuer communities. Up to 20,000 people have taken refuge in the UN mission in Juba, some saying that Nuer residents were targeted in the fighting. Please pray that violence will cease and peaceful negotiations will take place to bring peace back to this young nation. News source: BBC.

Bangladesh has been gripped by violent demonstrations by the opposition and crackdowns by the Government forces. The main opposition Bangladesh Nationalist Party (BNP) conducts its politics in the streets. It has been calling one general strike after the other, crippling the transport system and the economy. Its ally, the Islamist Jamaat, is fighting for its sheer survival. Its hooligans, known for punishing political foes by cutting their tendons, now engage in outright murder. The security forces have responded with live fire.
Please pray for this violence to cease in this nation of over 150 million Moslems that the Church will be protected from extremist. A Church leader from Bangladesh writes:
“Right now Bangladesh is going through a crucial time of political unrest. Along with the political trouble comes killing, looting, burning, terrorism, fundamentalism & other sufferings. All most every day there is transport siege & nationwide strikes. The opposition groups have determined to topple the government to its fall by any means. The general election date is fixed on 5th January. But the demand of the opposition is for a neutral care taker government which is not accepted by the government. So the trouble rises & the nation is in great turmoil. The political actions are vicious here to the extent of burning, stoning vehicles, beating people to death. It is a grave situation. The fundamentalist militant groups are taking this opportunity of the chaotic situation & attacking religious minorities.”

This Eastern European Nation, which was a part of the Soviet bloc nations is experiencing political turmoil at present between the Government and opposition but the possibility of a Spiritual awakening is real.
As a million street protestors continue seeking the resignation of President Viktor Yanukovych after he refused to strengthen ties with the EU, Christians believe the country could be poised for a spiritual renewal. Amy Richey with EFCA ReachGlobal in Ukraine says a prayer tent has been erected in the centre of the protests in Kiev. She says that when riot police started tearing down the barricades, the bells of St. Michael’s Church started ringing as a cry for help. As people prayed the police started moving back, and one young man said it was this that made him believe in God. Russian Ministries have been asked to print 100,000 Gospels of John for street distribution. About 20% of Ukraine’s 46 million people are non-religious, although the evangelical church is growing. [MISSION NETWORK NEWS, 13 Dec.]

PRAY FOR THE PERSECUTED: ‘IN PRISON THIS CHRISTMAS’

Let’s not forget those who will be separated from their loved ones this Christmas because they are following Jesus. Here are just a few: Asia Bibi in Pakistan, mother of 5, under sentence of death. This is her fifth Christmas behind bars. Pastor Behnam Irani in Iran is serving a six-year jail sentence. He has suffered serious health problems in prison and needs proper medical treatment. So does Iranian-American Pastor Saeed Abedini, condemned to a notoriously harsh prison. He has been tortured and his condition is deteriorating. Pastor Zhang Shaojie of China was detained last month along with more than 20 believers from his church. Currently the whereabouts of most of the detained are unknown. Mallikarjun Shingoli and Nagesh Naik are two pastors in India who, with three other Christians, were brutally beaten by Hindu extremists. The pastors were then detained by police and charged with “promoting enmity between different groups on grounds of religion”. [RELEASE INTL., 11 Dec. & MISC. REPORTS] source. OM News.

Prayer For The Persecuted Christians.