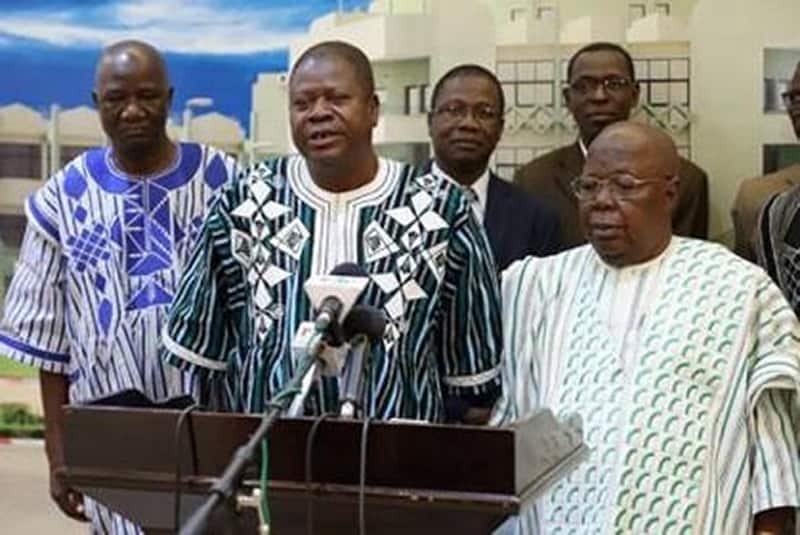 At approximately noon on Sunday on 28 April, in Sirgadji village in the north-eastern province of Soum, after the Assemblies of God church had ended its service, Pastor Pierre Ouédraogo, 80, and other members were chatting in the church yard. Around 1 pm a dozen armed men arrived on motorbikes to storm the place and according to a local leader, who wanted to remain anonymous, told that:

“The assailants asked the Christians to convert to Islam, but the pastor and the others refused. They ordered them to gather under a tree and took their Bibles and mobile phones. Then they called them, one after the other, behind the church building where they shot them dead”.

The pastor, his son Wend-Kuni and brother-in-law, were killed, along with 3 others. The General Superintendent of Burkina Faso, Pastor Michel Ogoudago has informed that since then, the AG Pastors and Believers in the North had to flee the area to safe areas due to continuing terror threats.

Please pray for Burkina Faso Pastors and Believers in the North: