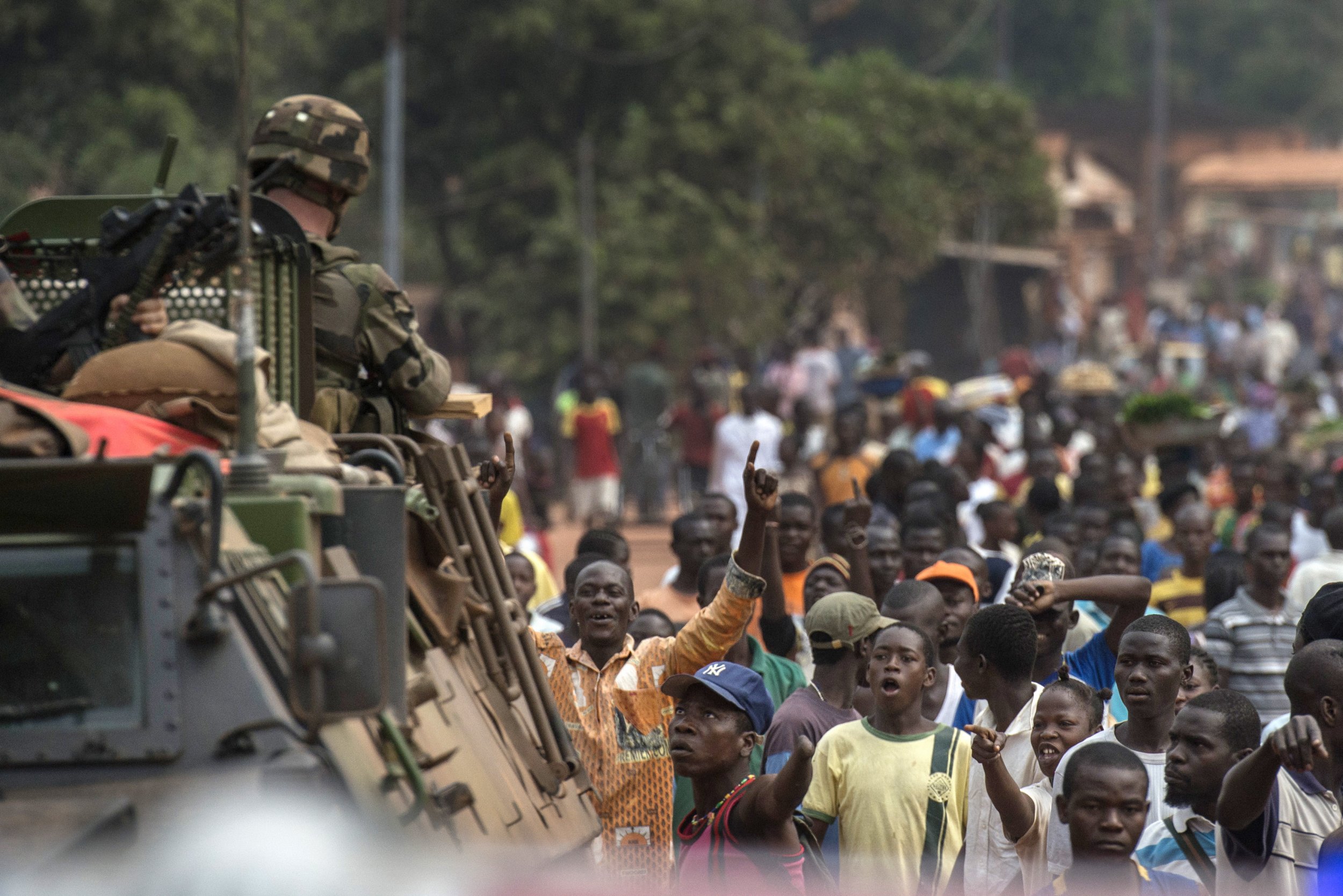 Please pray for Central African Republic where civil war has erupted between the Moslem Rebels and Christian Militia in the past week killing hundreds of people. Thousands are fleeing the capital Bangui to escape violence and bloodshed.

According to BBC, at least 300 people have been killed in two days of violence in the capital of the Central African Republic, says the Red Cross. The organisation said its staff stopped collecting bodies in Bangui as night fell but would resume over the weekend, and expected the toll to rise.

Violence in the CAR has raised fears of mass killings along sectarian lines.

Michel Djotodia, who ousted Mr Bozize in March, installed himself as the first Muslim leader in the Christian-majority country. The mainly Muslim Seleka rebel coalition which brought him to power has been accused of atrocities against Christians. Christian communities have now set up “anti-balaka” self-defence forces, most of them loyal to Mr Bozize. “Balaka” means machete in the local Sango and Mandja languages.

Please pray for this nation so that the Christians and churches in CAR will have protection from violence, intimidation and terror. Many of the thousands of Christians who have fled the capital city are in difficult conditions having no food and shelter.

Please mobilize prayer in your church and nation for this urgent need.