Skip to content
How to pray Local Church Missions 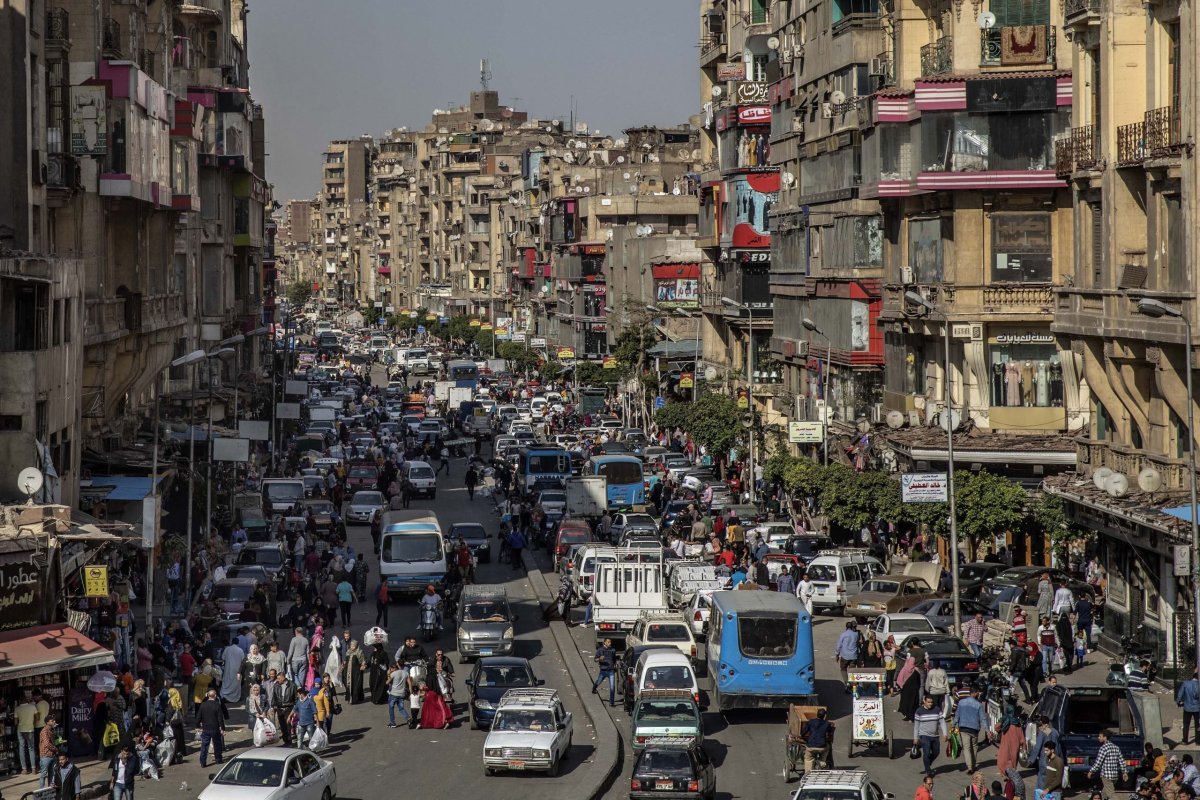 Is God about to do something in Egypt?

The political crisis in Egypt has again become headlines during the last week.
The leadership crisis in Egypt is not something new; for, nearly 3000 years ago, the leadership in Egypt was in similar turmoil too.
Although it seemed a political crisis during that time, God was preparing a man who would hold the keys to the destiny of the Nation. While the Leadership looked to political advisors like the ‘magicians and all the wise men’ to bring a solution, God was preparing a man in the prison who would guide the nation to it’s destiny.
When Joseph stood before Pharaoh he had only one message: “God has shown to Pharaoh what He is about to do.”

God is about to do something in Egypt!

Intercessors are those who cooperate with God in agreement and in Faith, in His ability to fulfill His purpose over the nations.
It is time for intercessors around the world to pray to see God’s plans for Egypt to be fulfilled. Genesis 41 shows the sequence of events and God’s sovereign work in Egypt and Joseph’s life which became the turning point of the nation.

We want you to read Genesis 41 and pray in faith for God’s purpose to be fulfilled.

• God will use the present crisis to awaken the Nation to turn to God.

• God will raise up modern day Josephs in the church who can be play key leadership roles in the Nation.

• Joseph was the deputy and rode the ‘second chariot’; but yet determined the destiny of Egypt. (Egypt’s constitution may not allow a person from a minority group like Christians to be a president, but God can still use a modern day Joseph who can play that second role)

• God made Joseph to play the threefold role in Egypt : to became a “father to Pharaoh, and lord of all his house, and ruler throughout all the land” (Genesis 45:8) Let us pray that God will use the church to play this role in the present day Egypt.

• Pray that God’s sovereign work will be done in Egypt. While Islamists are wanting ‘theocracy’, and the secularists are asking for ‘democracy’, the Church should pray and believe for God’s ‘sovereignty’ over Egypt. And His ultimate will, that all should come to the knowledge of the Gospel.

• Pray for the Church and its leaders in Egypt, that they will see this season of harvest to share the Gospel in their nation.

• Pray for the unity and cooperation in the Church in Egypt. Just as the crisis in Egypt became the opportunity to restore unity among the divided brethren of the House of Jacob, God can use this moment to unite the church for a great revival in the nation.

We encourage you to mobilize prayer for Egypt at this present time.