Skip to content
How to pray Middle East Missions 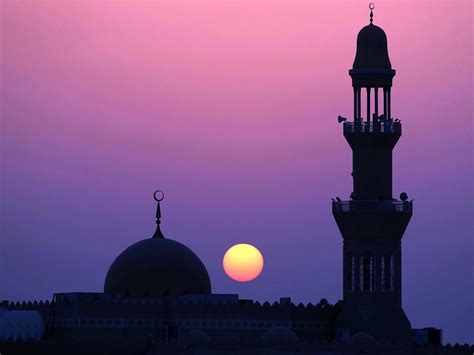 During the 30 day Ramadan season millions of Muslim around the world will fast as a part of practicing one of the five precepts of Islam. Intercessors around the world are encouraged to pray specifically for the Moslems and Islamic nations for divine revelation and manifestation of God’s love and His plan of Salvation through Jesus Christ.

Please join together in using following resources for focused prayer during this time.

30 DAYS OF PRAYER FOR THE MUSLIM WORLD DURING RAMADAN

Fasting is one of the Five Pillars of Islam. During the 30 days of Ramadan (9th July until 7th August), Muslims will fast until sunset, not even drinking water, but at night they are free to eat and drink. Since 1992, a Christian action of prayer for Muslims during Ramadan has taken place. About 20 years ago, the world had about 1.1 billion Muslims. Islam was a little known religion in most Western nations, and efforts by the Church to share Christ with Muslims were scarce. Today, efforts have increased ten-fold and 30 Days of Prayer for the Muslim world is one of the many agencies who have embraced the call to share the message of Jesus amongst the Muslim people.
In 1997 only two church-planting movements amongst Muslim people groups could be identified. By 2010, however, over 1,000 baptisms and/or 100 churches had been planted amongst at least 25 Muslim populations in the previous decade. A major breakthrough happened in South Asia among the Bengali, where at least half a million people with a Muslim background came to faith in Jesus. In Iran, Christian satellite broadcasting supports a strong and growing underground church with thousands of house fellowships throughout the country. Several hundred thousand people of an unreached Berber group in North Africa also came to faith.
The technological advance of the past 20 years has transformed the way in which the Gospel is communicated to unreached Muslim groups. Radio and satellite broadcasting to the Muslim world has resulted in millions of Muslims responding to the message of Christ. In the Arab world alone, one ministry, SAT7, has a regular audience of 8.5 million. So, what of the next 20 years? According to one study, 20 years from now the Muslim world population will be double what it was 20 years ago, with Muslims representing a quarter of the world’s population. As followers of Christ, we must rise to meet this growth with a double portion of faith and love. Can we do it?

Why do we pray during the time of Ramadan?
There are two reasons why the 30 days of prayer is held during the month of Ramadan:
• As a means by which Christians can identify with Muslims for a fixed period of time, and
• To call upon God’s sovereign intervention in the lives of Muslims during a time of the year when they are particularly religious.