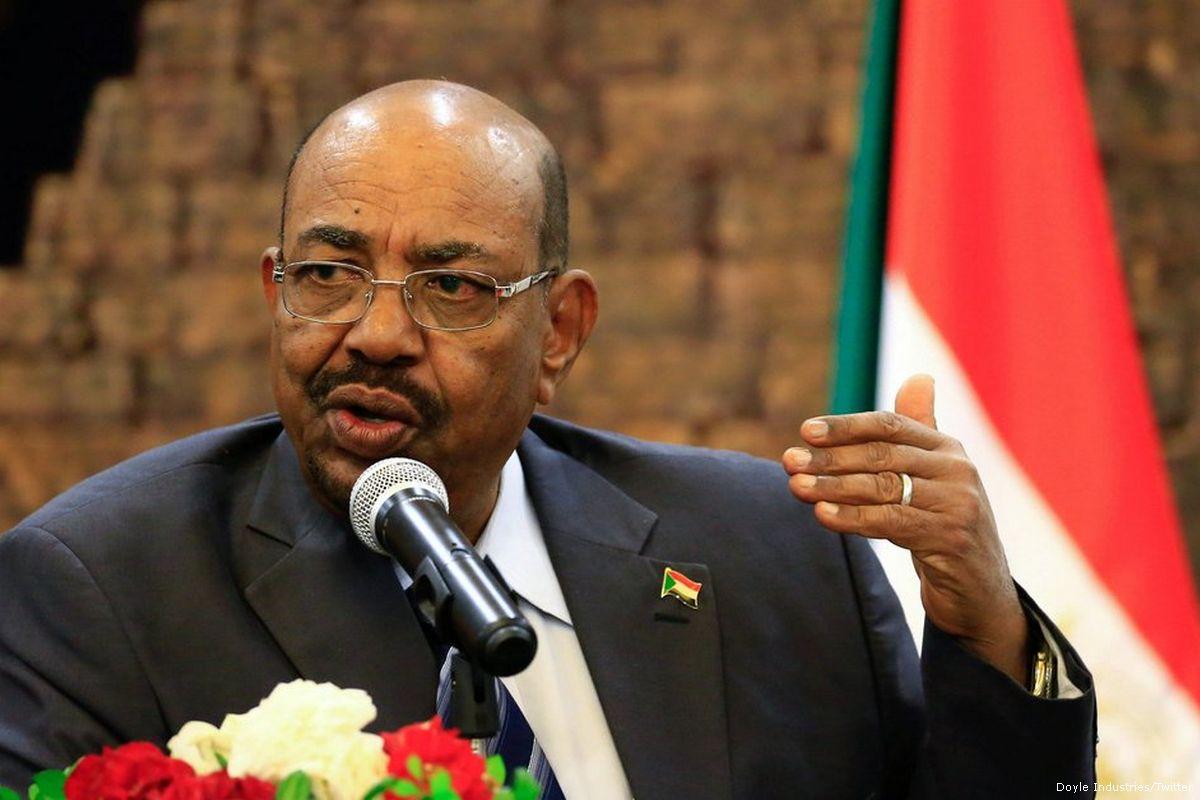 The “ethnic cleansing” that Sudanese President Omar al-Bashir has undertaken against black Africans in the Nuba Mountains is also aimed at ridding the area of Christianity, according to humanitarian workers.  By targeting Christians among people who are adherents of Islam and other faiths in the Nuba Mountains, military force helps the regime in Khartoum to portray the violence as “jihad” to Muslims abroad and thus raise support from Islamic nations, said one humanitarian worker on condition of anonymity. In South Kordofan state – which lies on Sudan’s border with the newly created nation of South Sudan but is home to sympathizers of the southern military that fought against northern forces during Sudan’s long civil war – Bashir’s military strikes are directed at Muslims as well as Christians, but churches and Christians are especially targeted, he said. Aerial bombardment killed the five members of the Asaja Dalami Kuku family, which belonged to the Episcopal Church of Sudan, in Umsirdipa in the Nuba Mountains on Feb. 25, the source said.

The government in Khartoum is using Antonov airplanes to drop bombs, “coupled with state- sponsored militia targeting churches and Christian families,” said the humanitarian worker. “The brutal state-sponsored militias are moving from house to house searching for Christian and African indigenous homes as the government continues with air strikes,” he added.

Prayer substantiated by the Mercy of God reaches out for the protection of children and an end to the rule of a terrifying Pharaoh.